The Birth of Cyber Monday Deals

No lines, crowds or crazy dads fighting over a kid’s car – what’s not to love about Cyber Monday? Unlike the madness that is on-foot retail shopping on Black Friday, the origins of “Cyber Monday” have a decidedly practical vibe.

It was the early 2000’s. There were only about 361 million internet users , not in the U.S. – in the entire world. Home internet connections were slow and “camera phones“ were considered innovative. As for online shopping – it was still something that most people didn’t quite fully trust.

Then around around 2004-2005 researchers from the National Retail Federation (NRF), started to notice an interesting trend. Sales seemed to spike for online stores the Monday after U.S. Thanksgiving. But why? The answer is simple. The internet connection was often much better at work and people were able to shop without the prying eyes of kids and significant others and without leaving their desks. According to NRF’s data, an astounding 77 percent of the e-commerce retailers surveyed had seen a “substantial” increase in sales. In reporting their findings in a press release, they coined the phrase “Cyber Monday” (other names considered: Black Monday and Blue Monday – for hyperlinks).

The name stuck and soon retailers and consumers began capitalizing on the extra day of deals. By 2014 Cyber Monday hit an all-time high, surpassing $2 billion in sales and making it the most profitable day ever in the history of e-commerce.

Many people believed the trend wouldn’t last, but with an increased comfort in spending online, better access to “smart” mobile devices and of course the convenience factor, Cyber Monday deals continued to be a force in e-commerce. According to Adobe Digital Insights, Cyber Monday 2016 saw consumers drop a record breaking $3.45 billion. That’s $110 million dollars more than Black Friday’s online sales.

According to an article by Forbes that compiled stats from a range of sources:

In this blog post, the team at Etoile Web Design would like to share with you a quick guide to help you successfully revamp your WordPress site’s branding, to ensure consistency across all pages while giving your site a new and refreshed look.

As people remember 10% of what they hear, 20% of what they read, and 80% of what they see, effective use of visual content on your e-commerce store and in your marketing strategies will help you build a lasting impression with your customers and strengthen the business-customer relationship. 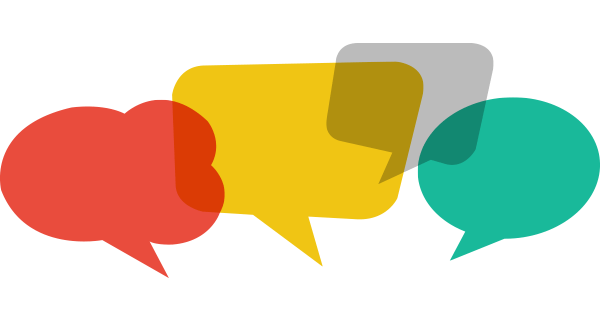 eCommerce Strategy: Let Your Customers Speak For Your Business